A study has found that the fully reduced type of vitamin K functions as an antioxidant that effectively inhibits ferroptotic cell death. Cellular iron plays a significant part in ferroptosis which is a natural type of cell death that involves cellular membrane destruction.1✅ JOURNAL REFERENCE
DOI: 10.1038/s41586-022-05022-3

The researchers also identified ferroptosis suppressor protein-1 as the warfarin-insensitive enzyme that reduces vitamin K. Ferroptosis has been suggested as a driving factor of Alzheimer’s as well as acute injuries to organs and many other conditions. The current results therefore suggest that treatment with vitamin K could be a powerful strategy for ameliorating these diseases related to ferroptosis.

To identify these new molecules, the researchers systematically examined several naturally occurring vitamins and their derivatives. They determined that vitamin K, including vitamin K2 known as menaquinone-4, and vitamin K1 known as phylloquinone can efficiently rescue tissues and cells from suffering ferroptosis.

The researchers now discovered that the fully reduced type of vitamin K known as hydroquinone is similar to the reduced type of coenzyme Q10, a powerful lipophilic antioxidant that traps oxygen radicals in lipid bilayers thus preventing ferroptosis.

The reduced types of coenzyme Q10 and Vitamin K aren’t very stable, so discovering that ferroptosis suppressor protein-1 can maintain them in a reduced, or active state is important to understand how they function in maintaining cell viability. 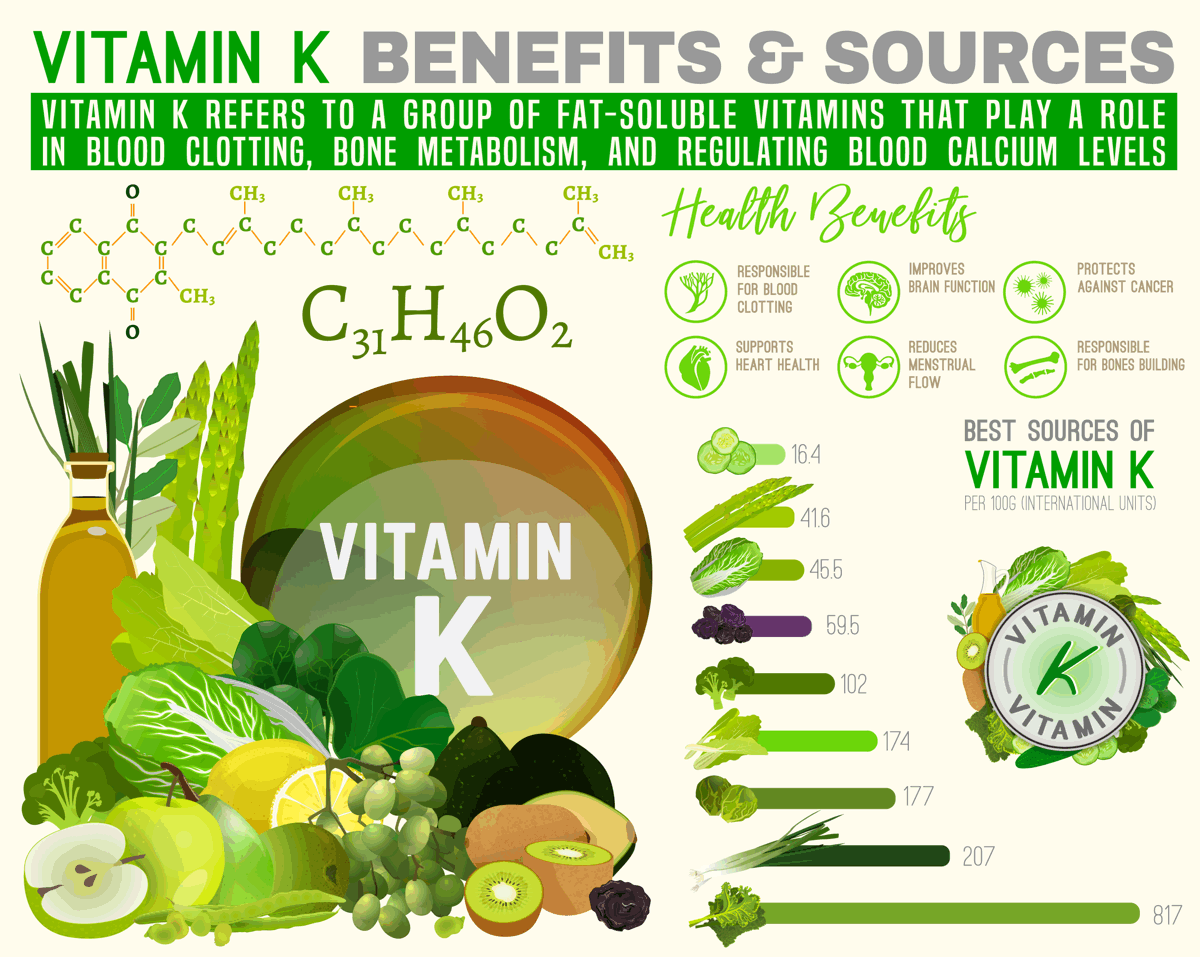 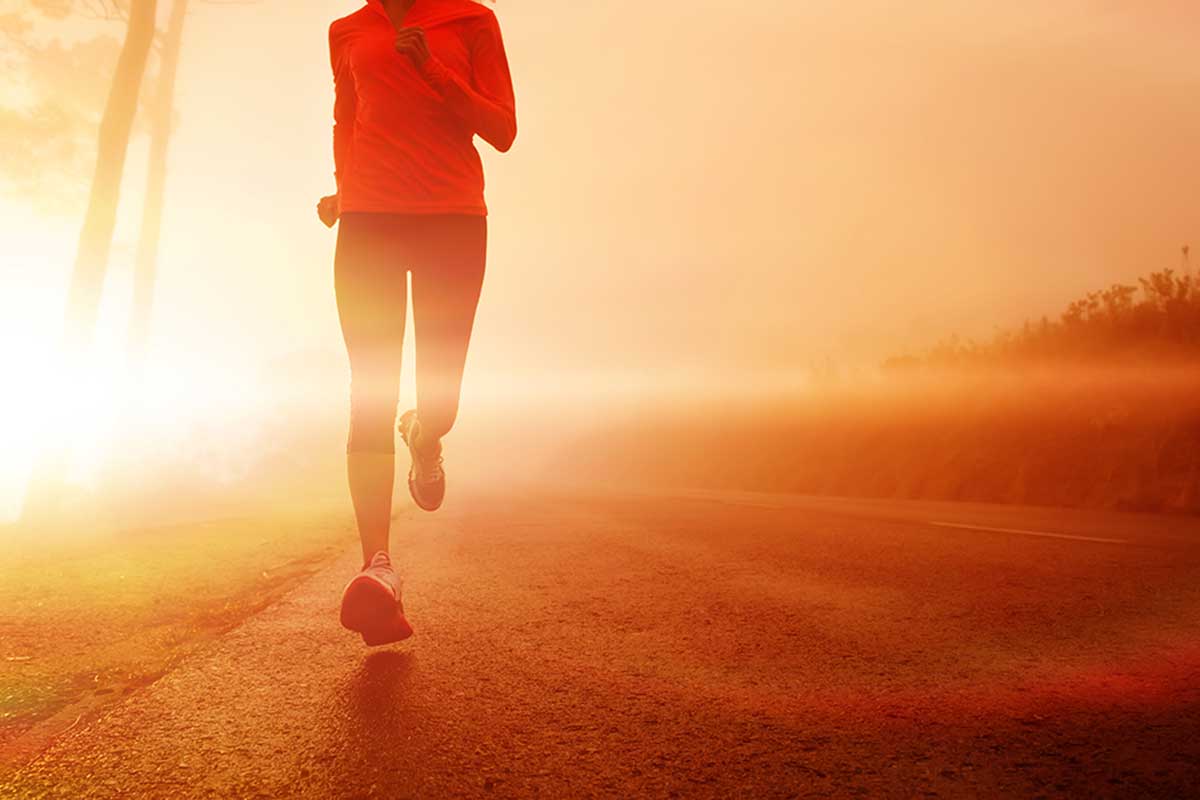 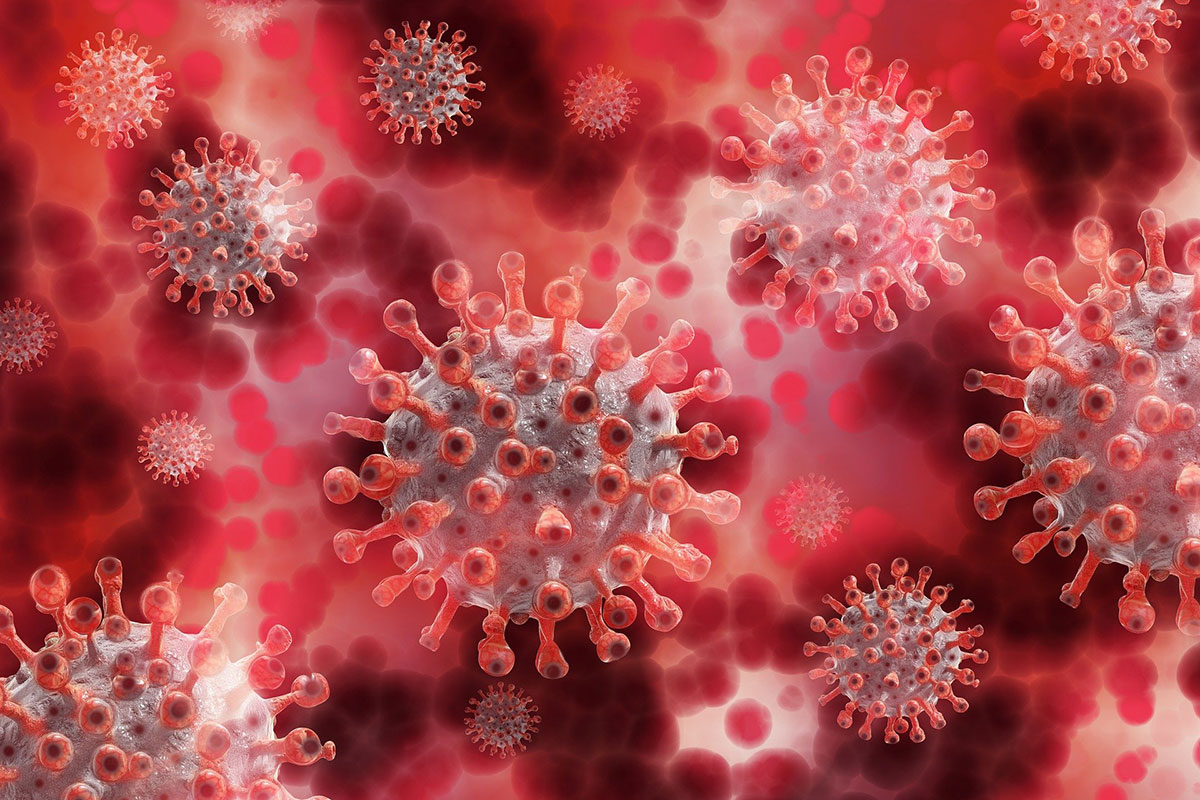 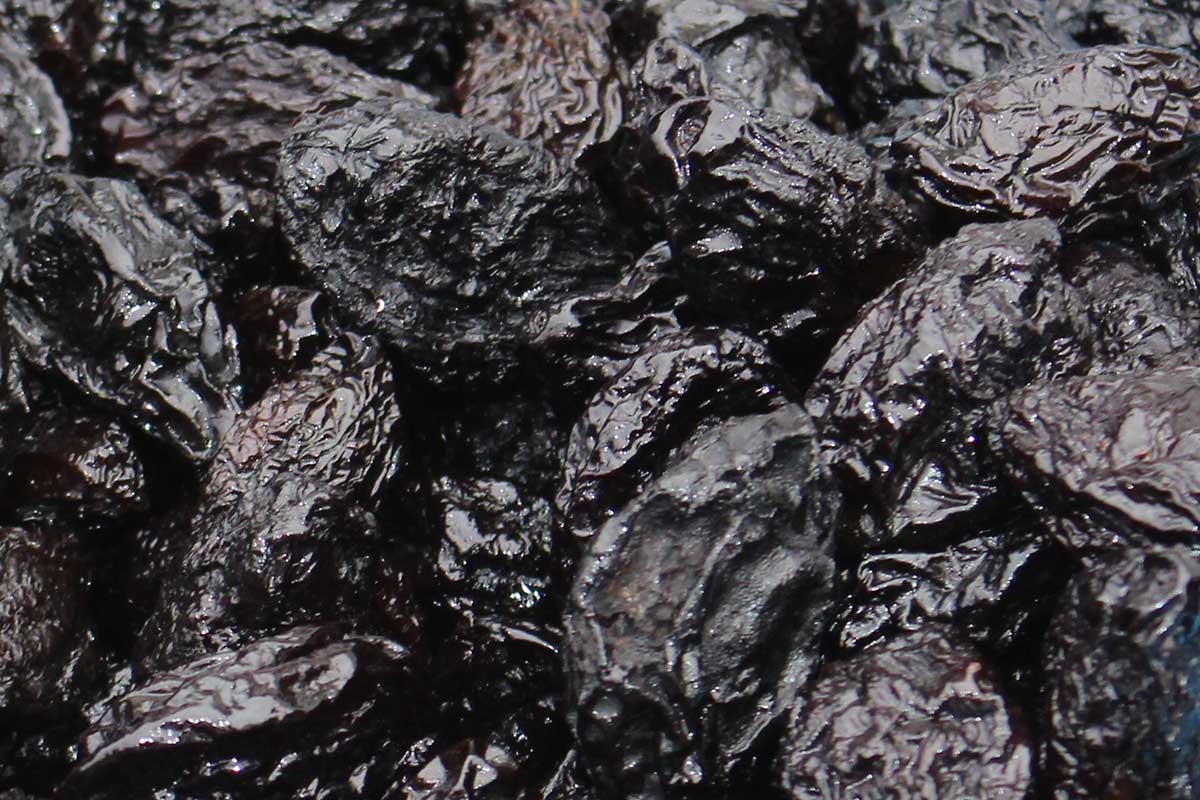 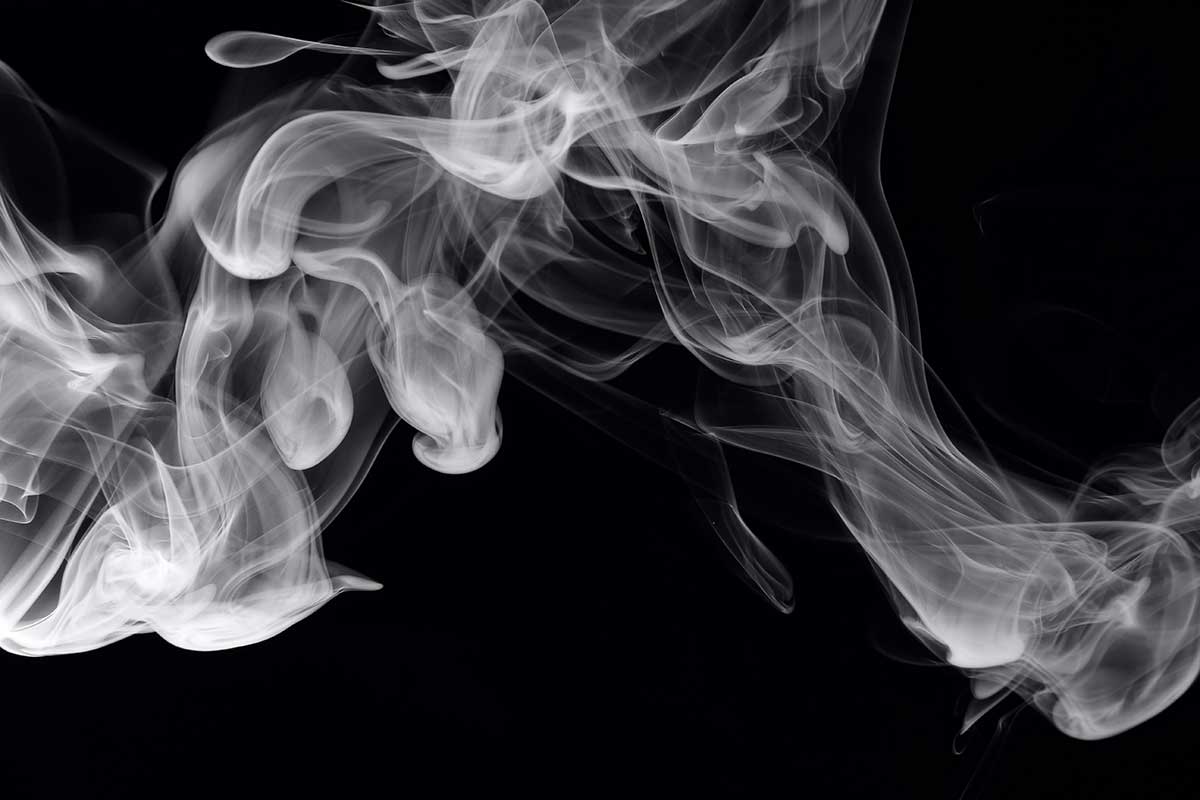